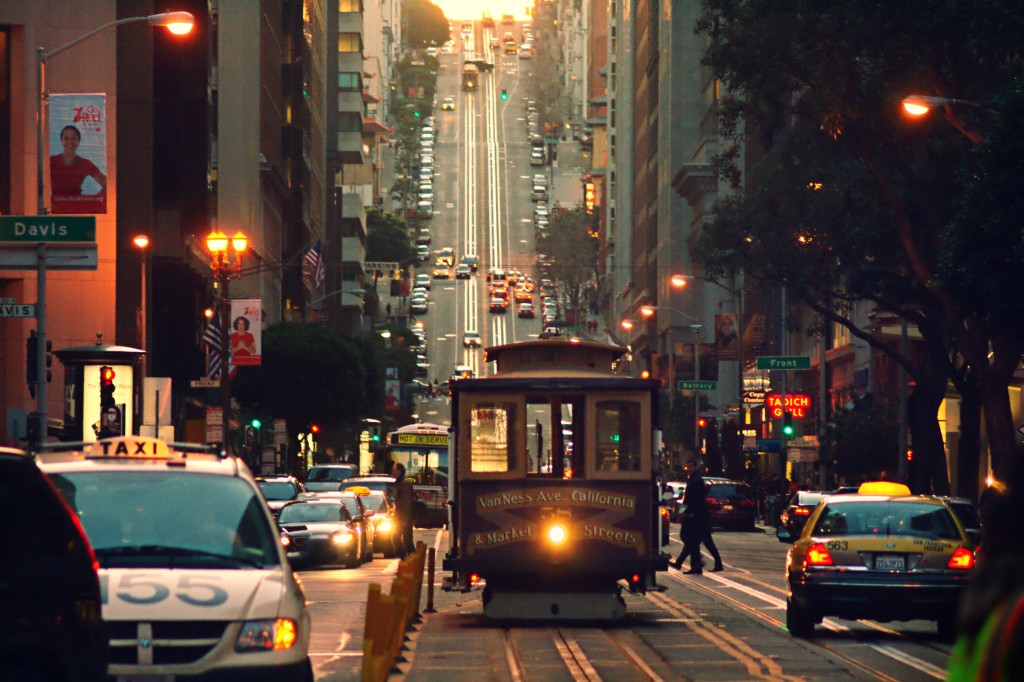 Everyone knows that, thanks in large part to the high-tech industries, the Bay Area has a bustling economy. As it turns out, that might be especially true for women. In an analysis from NerdWallet, San Francisco has been rated #2 city for entrepreneurial women.

The study, which measured:

Washington, D.C. was ranked #1 because of the sheer number of women entrepreneurs. San Francisco has the highest median income for full-time women and the most women-run businesses. Seattle is #3 for being one of the most educated cities. Minneapolis for its low unemployment rate and high number of women-run buildings. #5 is Portland, Ore., for its education rate and number of businesses.

The top ten is rounded out with Atlanta, Denver, Austin, San Jose and Boston.

Just one more reason that we see more people moving into the Bay Area than we see moving out.