Facebook Tells Us How Tired We Were After Time Change

While you might finally be recovering from last week’s time change to Daylight Savings Time, Menlo Park’s Facebook compiled status updates, and found that as a nation, we were walking zombies.

Okay, ‘walking zombies’ might be a slight exaggeration, but we were tired. Facebook looked for words like, “tired,” “sleepy,” and “exhausted,” and found that usage of each of those words was up on Monday. They also found that the feeling of tiredness wore off by the end of the day – perhaps due to the fact that the sun was still up.

Monday might be an overall tired day, but on March 10th, usage of terms like, “feeling tired” was up a whopping 86% nationwide. Not surprisingly, Arizona, which doesn’t switch to Daylight Savings Time, had the lowest bump, but even they had a 12% bump in tiredness.

Hearty South Dakotans, despite the time change, only had an 18% increase of tiredness, while Delaware was very tired, at 231%. Here in the Bay Area, we weren’t as tired as the Midwest and the Mid Atlantic states (possibly due to the weather), but we were tired. 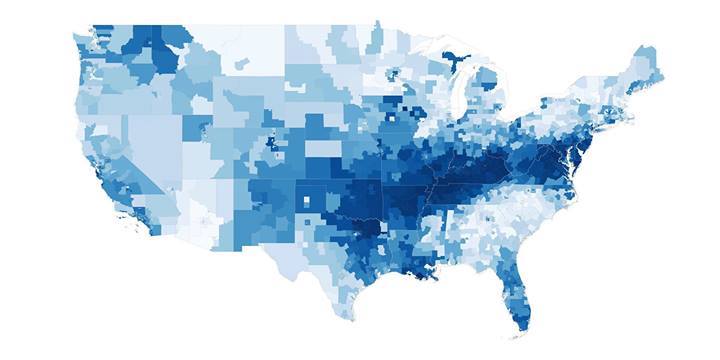 Not all was bad, though. While people might have been sleepy, the longer evening put us in better moods.

One might wonder what other effects on mood the shift to DST has. Indeed, despite the tiredness, we see positive effects on the nation’s mood overall. On the Monday following DST, we see +21% increased usage of “wonderful”, and +19% increased usage of “great” compared to the previous Monday. Meanwhile, “annoyed” is down 14 percent and “bored” is down 12 percent. Even the generic macro-feelings of happy (+5.7%) and sad (-4.8%) follow these patterns.

By Tuesday, people were beginning to feel a lot less tired and by Thursday, the effect was almost gone.