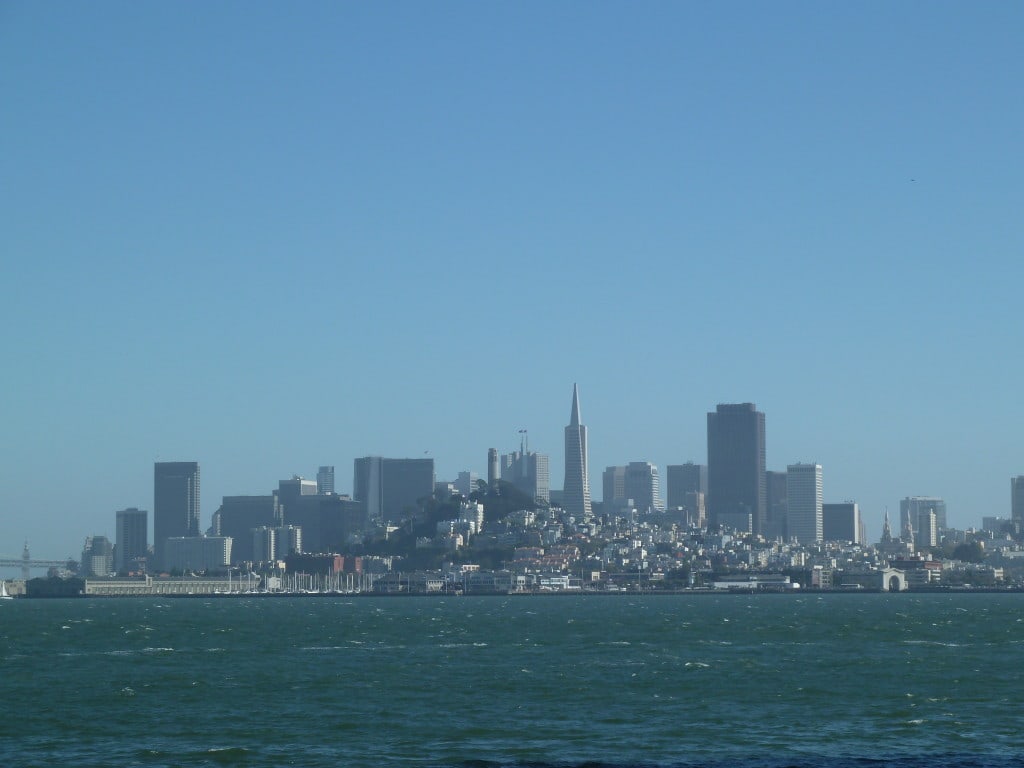 I’ve been in the Bay Area only about five years and while I absolutely love it here, there were a lot of things that took me by surprise. If you are moving to the Bay Area, your movers can definitely be a great resource, but here are some things that you might forget to ask about:

1. The weather – The weather here shocked me. I knew that summers were rather cool (we’ll talk about that ‘Mark Twain’ quote in a bit) and that winters were warm, relative to most of the country, but I had absolutely no idea that it literally never rained in the Bay Area during the summer. Of course, most of my years here have been during a drought, so it’s hardly rained during the winter, but that’s another story.

2. The traffic – It’s bad. It’s bad during the week. It’s bad on weekends. It’s bad when it’s not rush hour. It’s miserable when it is rush hour. Leave early and listen to books or podcasts or some great music. Don’t talk on the cell phone, though, unless you have Bluetooth, because you will get a ticket.

3. The dress code – What dress code? Yoga pants and hoodies are almost workwear. As a comfort junkie, I do feel right at home, but on rare dressy occasions, I find myself having a difficult time putting a nice outfit together. Bottom line, have a few nice things in your wardrobe.

4. The nightlife – There are so many things to do in the Bay Area, you’ll never run out. There are world-class restaurants. There are museums and galleries. There are clubs. However, unlike New York, San Francisco does sleep. Last call is at 2:00 am. You might have trouble finding places to eat past 9:00.

5. Outdoors – There are few places in the country that match the sheer variety of Bay Area activities. There is a ton of hiking. There’s rowing and kayaking. There’s rock climbing. There are running races and triathlons pretty much every weekend. There’s cycling, but beware, there aren’t as many cycle friendly roads as non-Californians might imagine.

6. Politics – The rest of the country doesn’t know this, but not everyone in the Bay Area is a Prius driving (although there are a lot of those) Democrat. No matter your political beliefs, you will find a lot of like-minded company. But, people do take being environmentally responsible pretty seriously.

7. The history – The Bay Area loves to talk about its history, and for good reason. It’s one of the most culturally rich and diverse cities in the world. The Bay Area was home to greats such as Ansel Adams, Isadora Duncan, Natalie Woods, Bruce Lee, Tony Bennett, Robert Frost, Jack London, and Joe Dimaggio (trust me, the list is far to extensive to include everyone).

San Francisco was one of the few cities that was almost untouched by the Great Depression. One Bay Area city has more dead people than living. Entire neighborhoods are built on top of landfill.

The Beatles gave their last concert in San Francisco. Again, space limits me for all the interesting facts that one can learn about the Bay Area. However, one quote that you will hear a lot as a new transplant is, “The coldest winter I ever spent was a summer in San Francisco,” which is usually attributed to Mark Twain. He didn’t say it.

8. The cost – Everyone you’ve spoken to is right about this one. It’s expensive here. You can save some money by moving across the bay from San Francisco, but even there, it’s expensive.

9. Dogs – Not everyone has one, but they are everywhere. You might as well get one. And, the biggest off-leash dog park is in the East Bay. It’s Point Isabel, which is a gorgeous three (give or take) mile loop along the Bay. The dogs can go for a dip (beware muddy low tide) and they can be cleaned off at the dog wash or you can hose them off yourself. It even has a cafe for you and the pooches.

10. Nothing is as close as you think – Silicon Valley is actually pretty far from San Francisco. Plan on a 30 minutes to an hour or more to get anywhere, even just across the bridge.