How To Save Money When Moving Because Of Separation 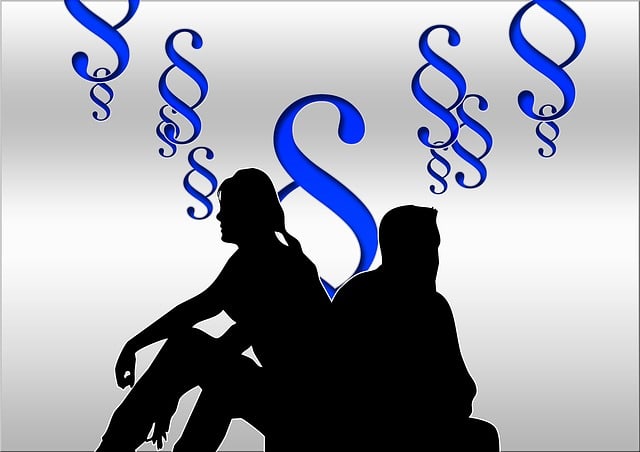 Whether you’re separating from a spouse or from a roommate, you probably see costs adding up. Bills are suddenly doubling while the income isn’t. While Ninja Movers can’t really help with most of that, there are ways to help control the cost of the move, even if there is more than one.

It’s possible that if you are moving in the same general direction, your two moves could be treated as one. It takes a special sort of organization, but it could save on time.

If you are consolidating the moves, it’s critical that you are very well organized before hand. Label absolutely everything and color code it. Put colored sticky notes on furniture and mark boxes with matching colored labels or markers. It’s also a very good idea to inventory everything.

Instruct the movers that you will have two separate deliveries. They don’t need to have anymore information than that. Be assured, they don’t need the details of a messy divorce. While the movers can find which possessions need to be loaded first (the last and furthest stop), it will save you money to bring everything that will be unloaded last to the front. When they are done loading those items, they will load the items that will be unloaded first.

It’s best to arrange that one person pay the bill or that it be cut in half. The movers will not be able to itemize how much each move costs, although, and this is a big exception, if an estimator sees the move beforehand, he can give you a cost for each individual move. If you haven’t had an in-person estimate and if you feel that you aren’t in an amicable enough a situation to split the bill in half (or whatever prearranged split you discuss), it’s probably best to do two separate moves.