Moving Companies Band Together To Keep Chargers In San Diego

The city of San Diego is in a big tub of hot water with its football loving citizens. The city’s team, the San Diego Chargers, announced last week that they will be moving about 115 miles north to Los Angeles and the city’s moving companies are refusing to help. 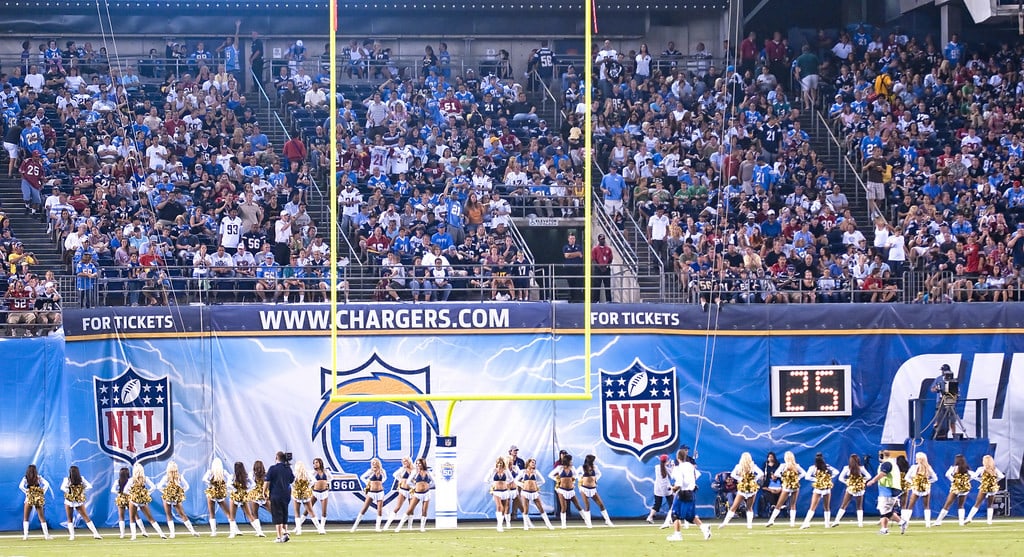 So far, 23 companies have created a website called WeWontMoveYouChargers.com, where they are refusing to participate in having “56 years of San Diego Chargers history be pulled out from under (them).” Nine Los Angeles moving companies have also joined the ranks.

“We decree, henceforth, that we shall unite as a perfect union of professional movers in agreeance to not aid the San Diego Chargers’ move to Los Angeles.”

The site, which we fully support, was started by Ryan Charles of HireAHelper. Charles said he’s a lifelong San Diego resident and a lifelong Chargers fan.

“We were just sitting there thinking about the physical move of the Chargers,” Charles said. “We were thinking we would not want to be a part of that, having been born and raised here and being a lifelong Chargers fan.”

Charles added, “It’s almost like the last line of defense. We were making this last statement of loyalty to the San Diego Chargers.”

It’s not often moving companies get political but this is football and it’s personal.