Is Solar Worth It For Your Home?

You might now know it now, but California is one of the sunniest places the nation. The Bay Area is also home to some of the most advanced green energy companies in the world. There’s definitely a push to go solar, but is it worth it for you? 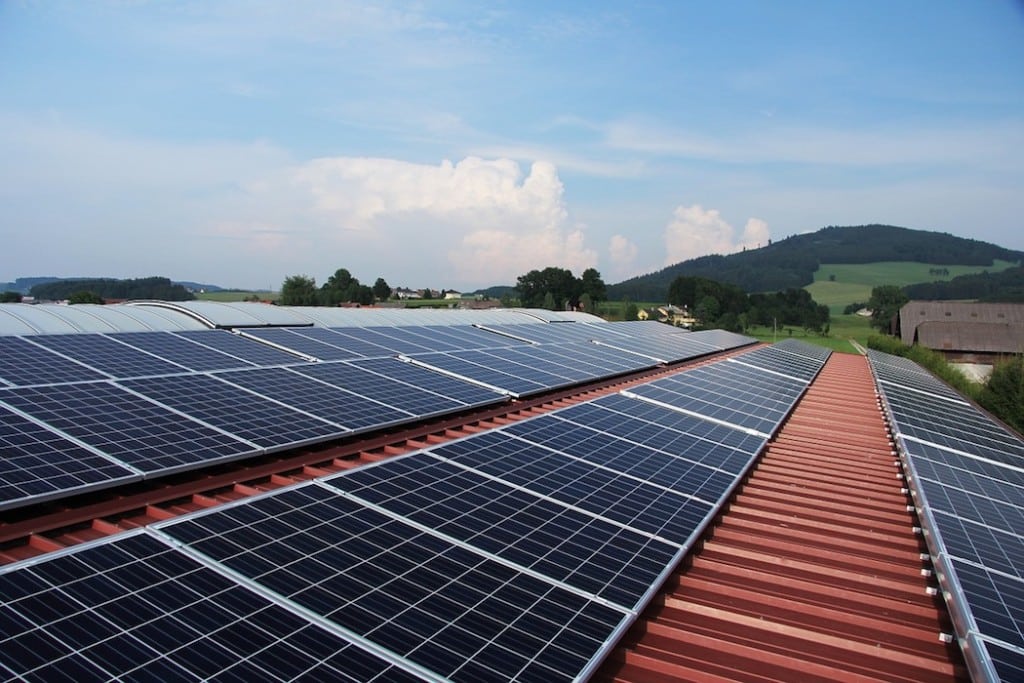 Last week, I wrote about ways to cut your energy costs, and I only briefly mentioned solar, because it’s not very cut and dried. If you are looking just to save money, solar may or may not be for you. If you are looking to save the environment, solar is a great option, especially in California.

The first thing you should do is find out if you’ll even save money. Google has a nifty tool where you just plug in your address and it estimates the savings, if there are savings. When I plugged in my address, it said I would be saving about $400 a year in electricity. It would be more if we added electric heat, hot water and air conditioning units. On average, if your electric bill is north of $100, solar may be the right choice for you.

Installing solar panels can be costly. For my house, which is a split level, so it doesn’t have a lot of roof space, the estimated cost of solar panels would be a bit over $20,000 over a 20 year lease term. If we were to purchase the solar system outright, it would cost about $15,000 less nearly $5,000 in current tax credits (so just about $11,000 out of pocket, which can be financed). If we purchased, it would pay for itself after about eight years. After 20 years, our savings will be about $17,000. Even if we finance, our monthly payments will likely be less than our electric bill would have been. If fact, PG&E could end up owing us money since they purchase any electricity we don’t use.

If you lease solar panels, you may not be able to take advantage of the tax credits and you may not get credit for any electricity you don’t use. So, why would anyone lease when they can buy? Because there’s no maintenance and you won’t pay for installation. Overall, though, your monthly payments will likely be at least a little lower if you buy instead of lease. Either will increase your home’s value, although the leased system would have to be transferred to the new owner.