Why Does It Take So Long For You To Deliver My Goods To Another State?

Perhaps the biggest complaint movers get (other than about dishonest scam artists ripping people off) is that it can take weeks and sometimes more than a month for goods to be delivered across country.

It makes sense. You could drive across country in a matter of days. Moving trucks aren’t exploring the sights. They aren’t stopping at cool restaurants and they don’t have time to admire the world’s largest ball of yarn. 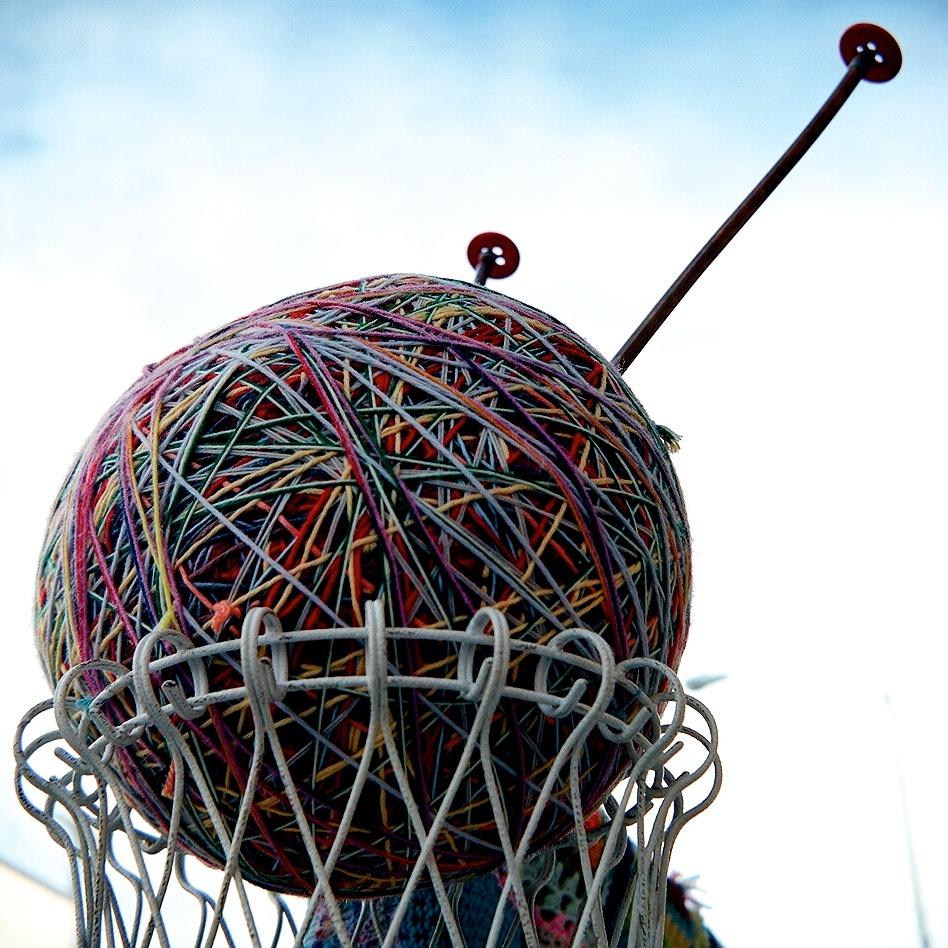 So why does it take so long for your goods to be delivered? Well, it’s a bit complicated.

I’m sure you’ve driven behind a semi-truck on the highway, only to be frustrated at having to go so slow. While most can go a lot faster (and many do), it’s unsafe and driving too fast can cause rollovers and worse. Isn’t it better that your furniture arrive safely than not at all?

Drivers are restricted by the numbers of hours they can drive. It’s a confusing formula (drivers can drive 11 hours in a 14 hour period following 10 hours of being off duty), but let’s just say they are legally only allowed to drive about 11 hours a day.

Semi-trucks are more susceptible to weather. While most are equipped with chains in case of icy roads, under many circumstances, it’s simply dangerous for a semi-truck to be on the road. A large snowstorm could delay them by hours or days.

Road conditions and speed are just a tiny portion of it, though. The main reason your truck may take days or weeks is that your shipment will likely not be the only one on it. A semi-truck will hold the equivalent of about three two-bedroom homes. More if the homes are smaller and less if they are bigger. Let’s say you are moving to Florida. There might also be a shipment that’s being dropped off in Arizona and another in Texas. They might pick up a load or two in the Carolinas.

There is a way to ensure that your shipment will get there sooner, and it’s to pay more — often a lot more. Most movers will offer you the option of an exclusive shipment, but that means regardless of the size of your shipment, you will have to pay as if it takes up the entire truck.