San Jose Named Most Unaffordable City; What That Actually Means

So what does your money buy you in San Jose?

Well, let’s start with the least expensive single family home. The good news is that there are some homes that are listed for sale at less than $500,000. That, of course, doesn’t necessarily mean that they’ll sell for under half a mil, but it’s a starting point.

The least expensive single family home is listed at just $349,000. It has four bedrooms and two baths and is described as a “contractor’s special,” which means it needs a lot of work.

For something a bit more move in ready, there’s this four bedroom, one bath, which is listed at just $459,999.

This one bedroom, one bath condo is listed at just under $300,000. It’s small, but a bargain at today’s prices.

The most expensive single family home is a modern, light-filled six bedroom, 10 bath property on what is described as one of the Bay Area’s most prestigious streets. According to Realtor.com:

Located on one of the most prestigious streets in the Bay Area, Dry Creek Estate is simply a work of Modern Art. The to be built new construction will stand in at 6 Beds, 10 Baths, 6,600+ SQFT, and fit for modern royalty. The gracious floor plan includes 2 Masters on the 3300+ SQFT 1st Floor & 2 Masters on the 3300+ SQFT 2nd Floor. 6,000+ SQFT underground garage is an automobile aficionado treasure chest. The sun soaked 3,000+ SQFT Rooftop Deck features a Hot Tub & Views. The bells & whistles continues to impress including a Lap Pool, Wine Cellar, Rec Room, Pro Gym, Home Theater, Chefs Kitchen, & so much more. The Glass Elevator takes you from your Ferrari to your Roof Deck. Its the Hollywood Hills in Silicon Valley. Architect Maurice Camargo expands dreams & expectations into breathtaking spaces. This 21st Century luxury marvel is a visionary masterpiece designed for the modern Silicon Valley homeowner. 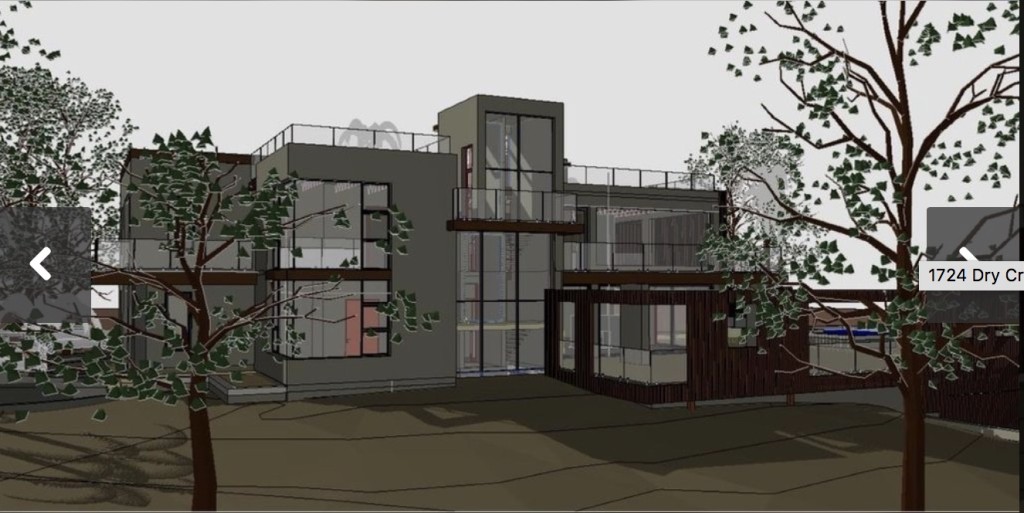 While the media likes to portray the Bay Area, and now specifically San Jose as out of reach for most Americans, there are still some bargains to be found — if you’re willing to do some work.