All The Best Ways To Keep In Touch With Your Old Friends; Some May Surprise You

In the age of social media, being able to keep in touch with old friends is easier than ever, but is it the best way? 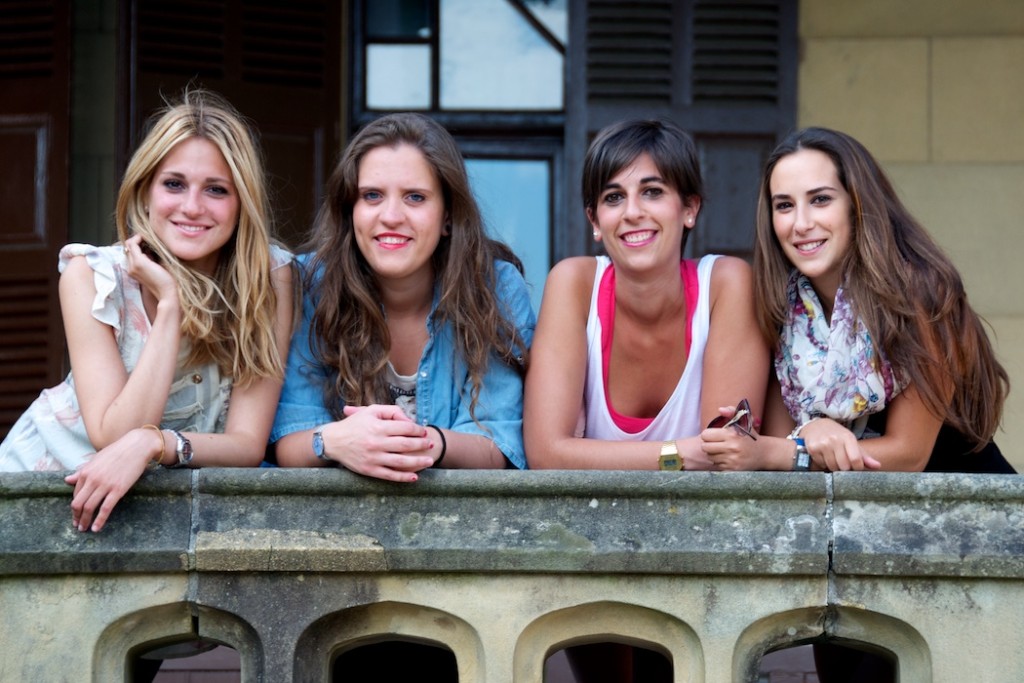 A few days ago, I was chatting with a friend (I’ll call her Amy) who’s a relatively new transplant to the area. Amy mentioned that she began friending most of her old friends and neighbors from 2,000 miles away. Surprisingly, she said, it depressed her because their posts only seemed to indicate how little her absence has changed their lives, while she feels like she is starting all over again.

I told Amy that people only tend to post happy moments on Facebook, so no matter how much they were missing her, it may not be evident on their Facebook profiles. So I began asking myself, what is a better way to keep in touch with old friends you may have left behind?

Facebook is actually tailor made to keep in touch with old friends, but if you want to even try to mimic the feeling of being with your friends, it’s better to create a group rather than just follow their feeds. In the group, you can exchange memories and private jokes. You can get personal in a way that you never could on a public profile. Other social media platforms may allow you to have a group discussion, but I still prefer Facebook groups, for no other reason than that they are easier to follow.

Creating a text thread is less personal than a phone call, but it’s far easier to gather groups of friends. Drop them texts in real time as interesting things happen in your life.

Once again, thank technology for letting you see your friends, instead of just hearing their voices or reading their digital messages.

This one wasn’t my idea:

If you’re anything like me, you were obsessed with The Sisterhood of the Traveling Pants in your middle school years. You know how the traveling journal works. If you’re not familiar with the story, it’s about four best friends who find a pair of jeans that fit all of them. To keep in touch, they wrote in a journal about their adventures while wearing the pants, then mailed the journal and the pants to each other. This is perhaps the most creative way to keep in touch long distance. Since it’s pretty unlikely that you’ll find one pair of pants that fits you and your friends, though, sticking to the traveling journal will work. Set an amount of time for each person in the group to keep the journal. When your time is up, mail it to the next person. You can write entries about your life in the journal, doodle, and write comments on other people’s entries!

How are you keeping in touch with your old friends?