Bay Area Real Estate Is Crazier Than Ever — How Do You Win A Bidding War?

Earlier in the month, news broke that a house in Sunnyvale sold for almost $800,000 over the asking price. It was a modest, by middle Americans standards, three bedroom, two bath house. The house is only about 1,200 square feet, which is less than half the average American home. It caused a bidding war and next thing anyone knew, it sold for $2,470,000, which was $782,000 over list. 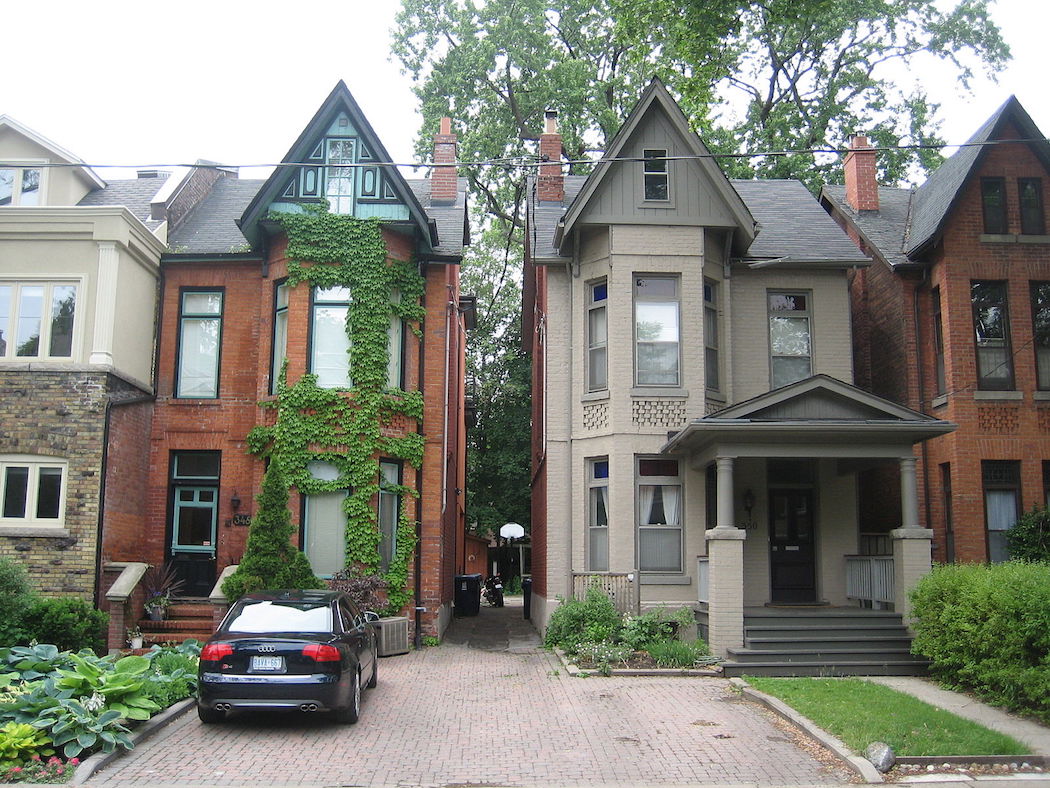 What is a bidding war?

Bidding wars have become the norm in California real estate. Savvy real estate agents often intentionally list homes on the low end, hoping to encourage bidding wars. The tactic works. That Sunnyvale home had 15 offers, seven of which were from people who worked at either Apple or Google.

It’s not just Silicon Valley. When we bought our East Bay home, we lost several properties to bidding wars, and ultimately to cash offers, before settling on our “needs a little work” choice.

Can a regular person win a bidding war?

If you are an executive at Google or Apple (or at any number of tech firms), you might not have a problem, but for those of us who have solid middle class incomes, a low down payment and good credit, is there a chance?

While it is tough to compete with billionaires and those with all-cash offers, there are ways to help boost your chances. Here are some tips from CNBC: