The Best Ways To Get Rid Of Stuff Before You Move

If Americans are good at anything, it’s acquiring stuff, and when you’re moving, it means dealing with years, if not decades of acquired stuff, much of which hasn’t been touched in a very long time. 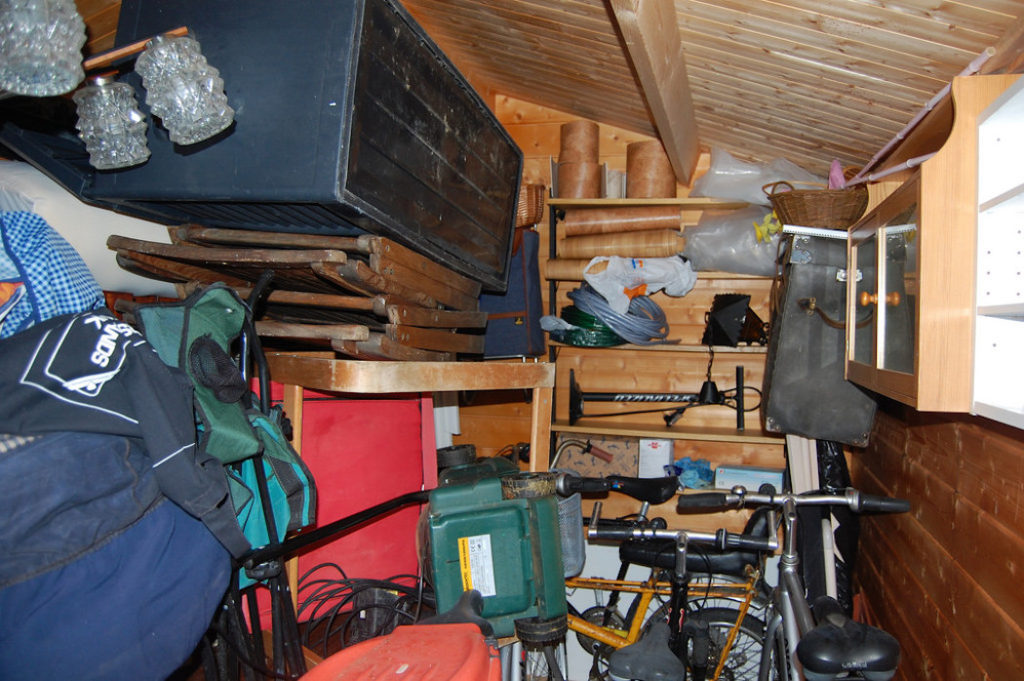 If you haven’t used or worn something for a year or two, perhaps it’s time to ask yourself if you really want to move it. Why should you, the more stuff needs to be moved, the more you’ll pay…sort of.

Allow me to explain. If you’re moving long-distance, you pay buy weight, so the less you have to move, the lighter the weight. If you’re moving locally, you pay by time. A handful of boxes here and there won’t make a noticeable difference on time, but if you are doing a major purge, you will definitely save money. More importantly, a purge is a way to give yourself a fresh start, and isn’t that part of what moving is about?

What are the best ways to get rid of stuff?

When purging, there are basically three options: sell them, donate them or throw them away.

When selling goods, there are a few ways to go. There are several apps where you can list your goods. Even Facebook now has a Marketplace. Tip: If you go the route of directly selling goods to strangers, bring a friend. You can also sell through Ebay.

Direct sales might bring in more money, but it’s potentially risky and it’s time consuming, and if you are moving, you probably don’t have a lot of extra time. Another option is to sell through consignment sites and consignment stores. You’ll do best consigning if your goods are relatively high-end and in very good condition. Regardless, never try to sell stained or torn items.

You won’t get money for your old goods if you decide to donate them, but you can get a decent tax deduction. Here’s a great article on some of the most common donation charities. You might prefer a more local option as well. Even when donating, make sure your items are in good condition.

Dispose of your items

For the items that aren’t in good condition, or things like old mattresses, disposing might be the only sanitary option. Call your local municipality or your local trash company. Most have available bulk item pickups.