It’s Busy Season — What Does That Mean For Your Move?

You Should Plan Ahead 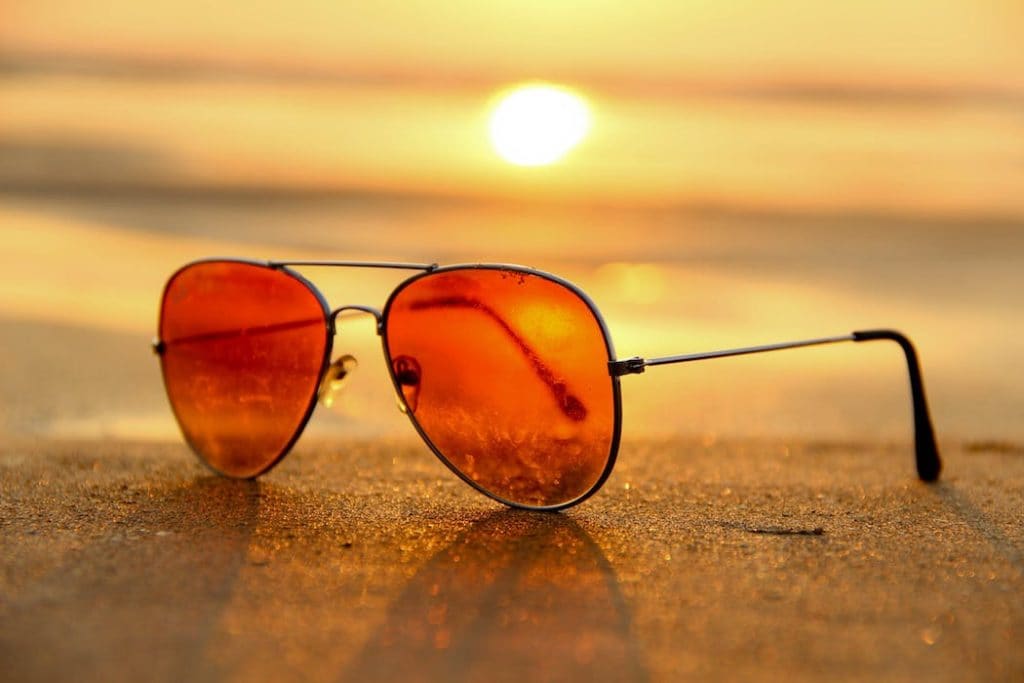 The rain is about gone, and the weather is getting warmer. The school year is almost over, and people across the nation are taking the opportunity to move. If you’re one of those people, what does that mean for your move?

If you’re moving during the summer, it’s best to make your moving reservations as soon as possible. Movers can get booked up weeks in advance, especially Fridays through Sundays, and at the end of the month. Lock in your date as soon as possible. If you need to change it later, it might be a problem, but if you can change your move to the middle of the month, it should be much easier.

If you are moving across country, the good news is that moving companies generally put more trucks on the roads during the summer. If you time it right, and you book your move early enough, you might be able to shave days or even weeks off your delivery time. But if you are late in booking your move, it could delay delivery.

As with most industries, the price of moving can rise as the demand rises. You could see increases, or lack of discounts, by as much as 20 percent. That doesn’t mean there isn’t room for negotiation, though. If you can move during off times, like the middle of the week in the middle of the month, especially if your move has a flexible start time, movers might be more willing to haggle a little bit.

Movers Will Be Hot

It goes without saying that moving is hard work, and movers will feel the steam probably more than even you will. It’s a really good idea to have drinks ready for them. You don’t have to go too fancy. Some water and a couple flavors of sports drinks should be fine. If you don’t have an air conditioner, open some windows if possible, and turn some fans on.

Use your air conditioner, if you have one. Relax with a cool drink, and let the movers pack for you.