What Do The Movers Expect Out Of The Move? 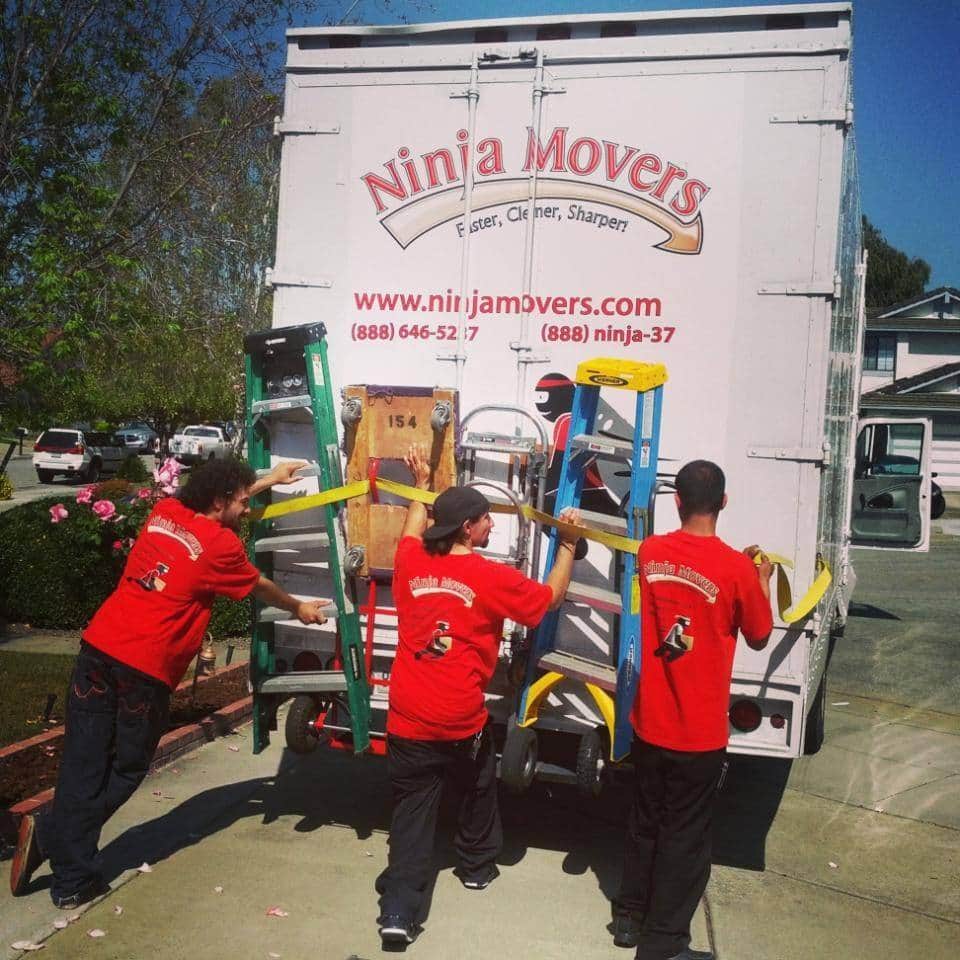 What do the movers expect out of the move?

Okay, that’s a strange and a bit of a trick question. The most simple answer is that the movers expect their customers to be happy. They expect that the move will go smoothly, with no headaches.

But, that’s not really why you’ve clicked on this link. You want to know about things like tipping and feeding the crew. While none of that is expected and no one will ask, except maybe for a glass of water, if customers feel inclined, there are some guidelines that can be followed.

Food: Movers work very hard and they do get very hungry. Some will pack their own lunches, but it’s always appreciated if customers order a pizza or some sandwiches.

Note that lunch breaks are on their time, not on yours.

Drinks: The first couple of times I moved, I bought every variety of drinks my local 7-11 had. At the end of the day, I realized that the movers generally only drank maybe one or two of the varieties. Then, I learned to call ahead or simply ask when they arrive.

Moving crews often adapt to each other, which means they often drink the same thing. Sports drinks and energy drinks are particularly popular. So is good old fashioned water.

Tip: I can’t stress strongly enough that while some movers do ask for tips or do that not-so-subtle hesitation before they leave, it’s bad, bad form. It’s actually a sign of a very bad moving company – or at least one who isn’t too concerned about your opinion.

That being said, if the movers do a good job, tips are absolutely appreciated. In general, 5 percent of the move ($50 on a $1,000 move) is reasonable. You could also just tip $10 or $20 per mover, depending on the length and difficulty of the move.