Why Americans Move; The Answer Might Not Be As Simple As You Think 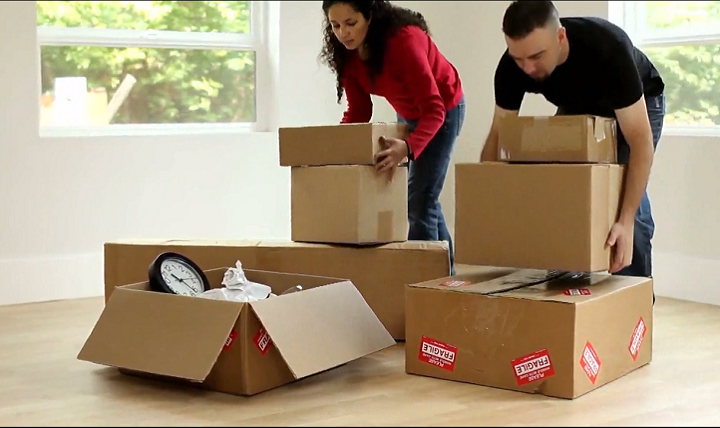 When you in the midst of a move, it sometimes seems you are in it alone. Take heart, though, in knowing that more than 10 percent of the population either has moved or will move during the year.

The latest numbers from the census bureau are from 2016, but according to them, 11.2 percent of people moved that year. And people move for a variety of reasons:

According to them, “housing” generally means moving up in life. They are moving to larger digs, or buying instead of renting, or moving to better neighborhoods. I’d imagine that that might look different during bad housing markets.

Believe it or not, those numbers are low. In 1981, for example, nearly a quarter of all American residents moved.

Another survey revealed the most popular moving destinations over the last seven years. The top ten areas are:

In most cases, people are moving from cold climates to warmer. Here’s a complete list of the top 50 moving destinations.

Now that you know you’re not alone in dealing with the stress of moving, it’s time to get organized, but don’t forget to take time for self care. Get a massage, see a movie, go to a restaurant instead of doing takeout. If you don’t have the time, at least take an hour to sip a glass of wine.